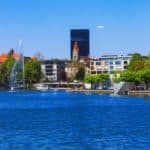 Switzerland offers many advantages as a business location for companies 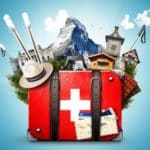 Switzerland is a popular location for companies. Here, they have ideal conditions, stable economic and political conditions, world-class infrastructure, and a correspondingly attractive low tax burden. 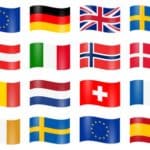 An SE (Societas Europea) is referred to a public form of company that has been registered as per the norms of the Corporate Law of the EU (European Union). SE was launched in 2008 for a European Company under the Council Regulation. 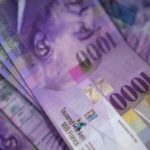 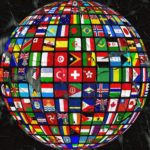 Switzerland has long been regarded as a tax haven because of its small and affluent economy which is governed in an extremely robust manner. When compared to other economies around the world, the tax burden in Switzerland is moderate and its tax policies aim at minimizing the chances of tax evasion and increasing the attractiveness of the economy.