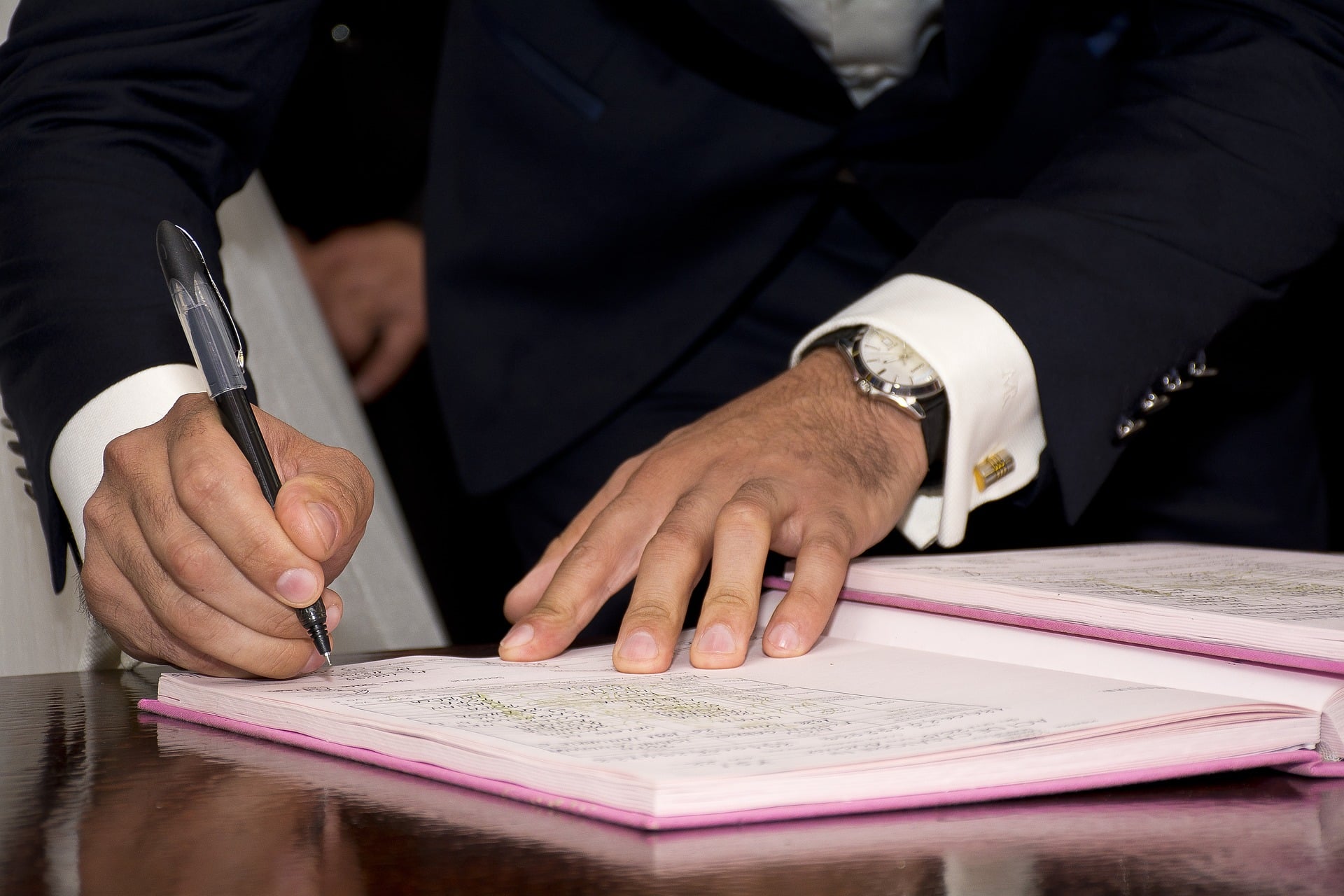 Using an example from our everyday business, we will show you how an Ltd/AG from 2014 found a new owner. As with our example with the Ltd liab. Co / GmbH, we have changed the names of the people and also the company name for reasons of discretion.

The Keller couple from the canton of Thurgau wanted to create a second mainstay in 2014 with their business idea. The two have been successful in the real estate sector for several years and wanted to work with another company in the area of financial advice. Together with their trustee from Frauenfeld, they founded Finanzberatung Keller AG with share capital of CHF 100,000. So they were ready to start making money with the new company.

But things turned out differently than the two imagined. The real estate company took too much of them and they could hardly devote themselves to their new company. After 6 years of pushing themselves forward, the two decided to close Finanzberatung Keller AG. They went back to their trustee and asked him what could be done. This said there were 2 variants.

Kellers started looking for a reputable company that would guarantee discretion and a clean process. And so they ended up with us, adauctus GmbH. After a phone call, the two had a very good feeling and made an appointment the next week. (In the meantime, we examined the company and knew that the company was clean.) For this appointment, they had to provide a few more things. e.g. a current debt enforcement register extract, bookkeeping, taxes, share register. Since Kellers always work very conscientiously and precisely, their dossier was quickly together.

On the appointment with the managing director of adauctus GmbH, Mr. Liebler, everything went much faster and more relaxed than the Keller couple thought. The contracts and documents were all prepared, Kellers only had to sign and the company became the property of adauctus. In return, we received the entire dossier of the company including the share register and shares. Kellers received the purchase price in cash and everyone was satisfied! Mr. Keller said with a smile: “I thought I was a loser because I was unable to run the company profitably. However, now I know that I have been a winner since I sold the company, and I will rub that under the golf colleagues’ nose ”

We at adaucuts checked and examined the company, which was clean and had no entry in the debt enforcement register. It was therefore clear to us that we would acquire the company and add it to our portfolio.

In the middle of the corona crisis, Mr. Jungo from the canton of Friborg reported. He was looking for an AG so that he could get started as a tax advisor and auditor. Mr. Jungo had bought an AG with a business partner from us a few years ago and so he knows that we only have top serious offers and a clean process is guaranteed. We offered him Finanzberatung Keller AG from the Kellers. This AG has a very similar purpose and therefore fits perfectly. The AG fit Mr. Jungo and so he made an appointment with Mr. Liebler so that the AG came into his possession. The entire dossier and the contracts were already on the table. After a few minutes of talking about the family and Corona, the two turned to the business and signed the contracts and the purchase price was transferred.

The upcoming commercial register changes were made by us, respectively. carried out by a partner company. The purpose had to be adjusted, the company headquarters relocated to Friborg, and the two registered persons, Mr. and Mrs. Keller, were deselected using the AGM protocol. Our partner company does all of this for Mr. Jungo. So Mr. Jungo was no longer in the way of business success with his new AG. We wish you continued success!

Summary and advantages of buying / selling